How Much Better Can It Get?

brokenclay.org/journal > Life with a Disability > How Much Better Can It Get? 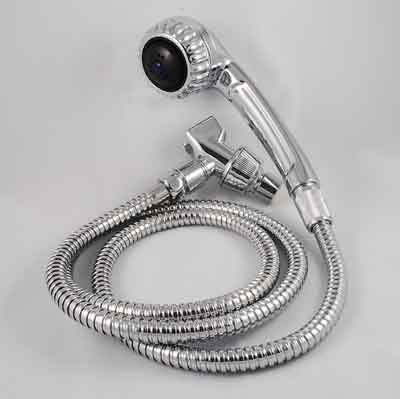 I gave up going to one of our public pools a good long time ago (a year?) because it’s really hard to get a shower there—the one shower with a bench has a shower head that leaks water where the shower head is connected so you can’t really get any water on your body. And you have to ask for the handheld shower thingie at the desk, which is a pain because then you have to drape it around your neck like a dead snake which tries to slither off onto the ground as you carry it into the locker room.

My husband recently suggested that I try that pool again, because they’d upgraded the showers. So I went today.

When I came home, I told him that while they may have upgraded the showers in the men’s locker room, only one thing had changed as far as I could tell. They’ve lost the handheld shower thingie.