brokenclay.org/journal > Life with a Disability > Accessibility > Advocacy or Appeasement? 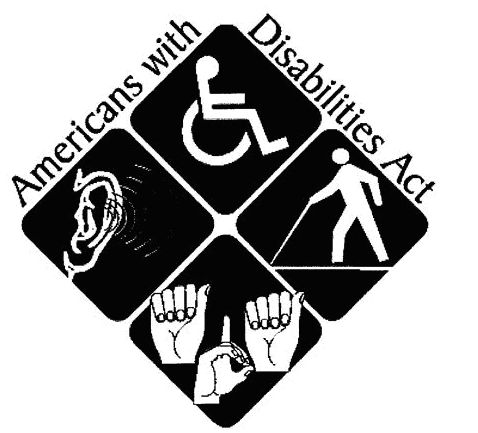 The federal laws are actually about access, and surprise! there are some individuals who make a living suing businesses into compliance. So of course that winds up being the story, instead of the massive lack of compliance with a twenty year old law. In Florida, “advocacy groups” are quoted as saying that “we’re not convinced [lawsuits are] making the community more inclusive regarding the ADA.”

In that case, “advocacy groups” should get on the Department of Justice’s case, and lobby for actual enforcement of the ADA.

Who cares if you “turn business owners against the ADA?” I don?t want them to feel warm and fuzzy. I want them to OBEY THE LAW. Businesses will not do right by people unless they fear lawsuits. They have no motivation other than money.

I especially love how Brenda Ruehl, executive director of Self Reliance Inc., uses the word “drive-by,” too. Because suing a business owner for breaking the law is EXACTLY like driving past someone and shooting them dead!