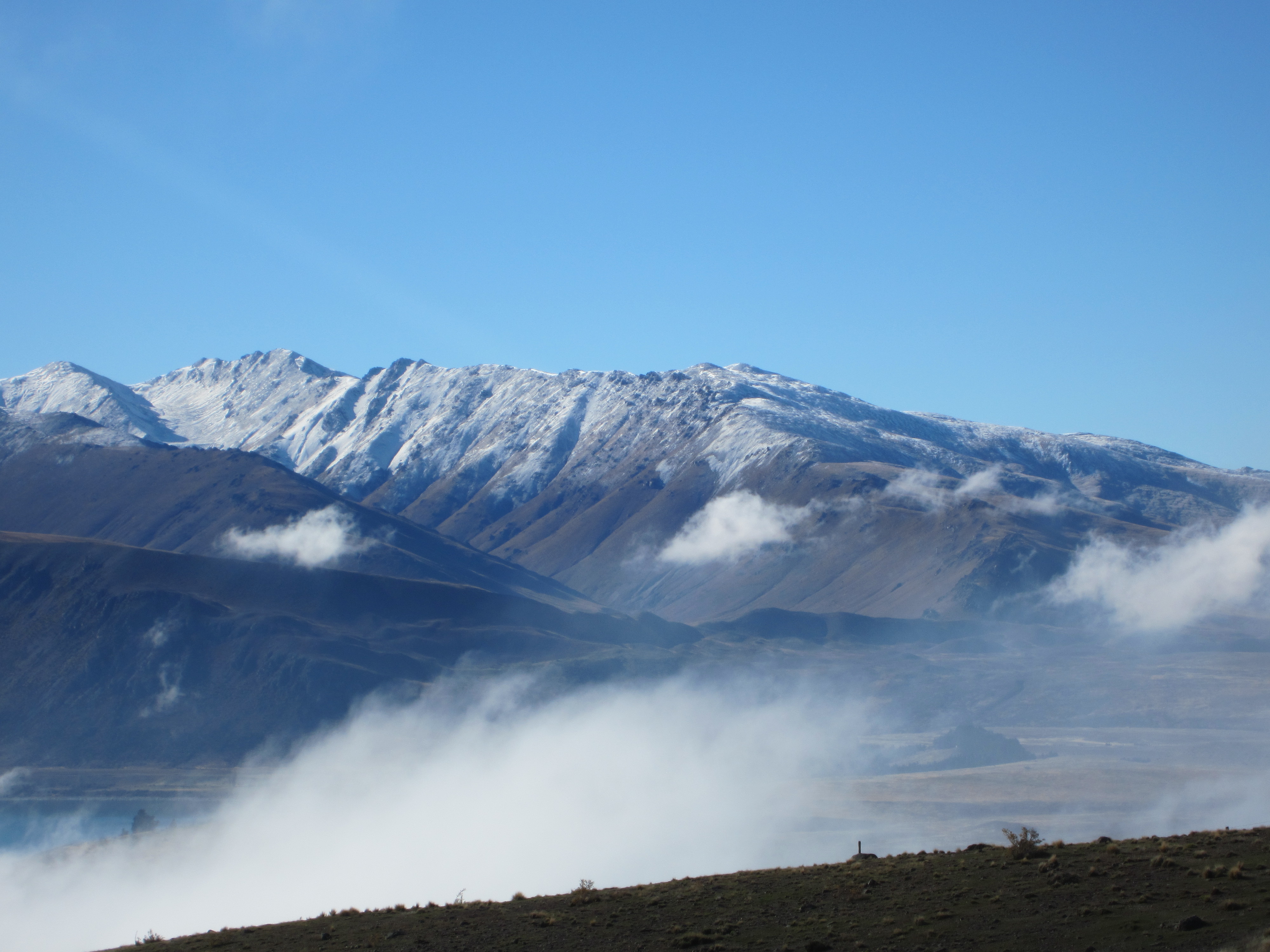 We’re just back from a month traveling around New Zealand’s South Island, and we had a great time. We visited Dunedin, Invercargill, Te Anau, Wanaka, and Christchurch. We rented a small car and stayed with friends and in mid-priced motels.

New Zealand’s South Island is a mecca for outdoor adventure, but our April/May visit (late fall/early winter) was in the shoulder season, and so we encountered very little traffic and not a whole lot of other people (except in Queenstown, which caused us to immediately run the other way!). Driving on the left side of the road was challenging, but thanks to the sparsity of other vehicles, we managed to emerge unscathed (the rental car was ok, too). 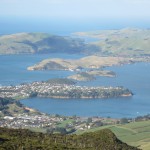 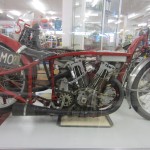 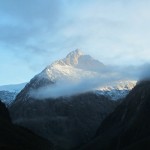 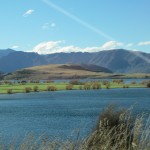 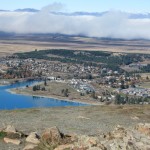 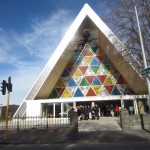 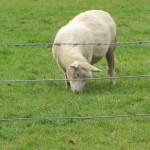