Wheelchair moments from the Longmont Triathlon

brokenclay.org/journal > Life with a Disability > Exercise/Sports > Wheelchair moments from the Longmont Triathlon 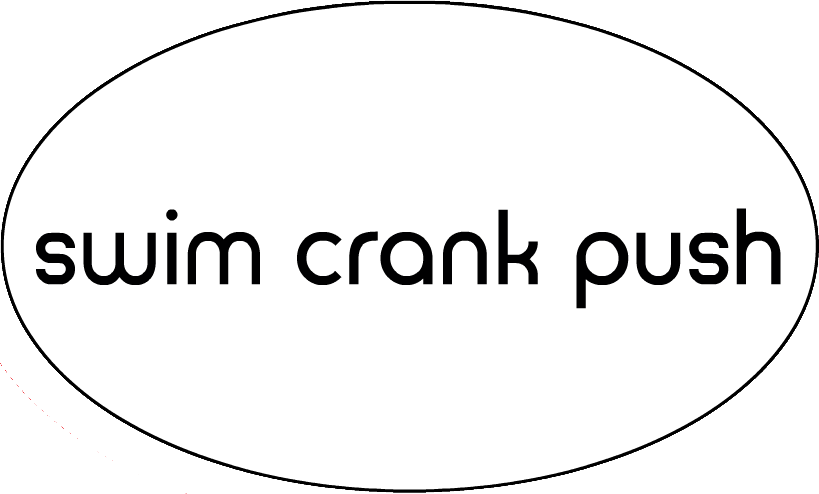 I did the Longmont Triathlon this weekend as part of a relay team with two of my children. My daughter swam, my son biked, and I ran (pushed). It was more or less the sprint distance triathlon – the run was 5K. The Longmont Triathlon seeds competitors in reverse order of swim times – slowest swimmers first. I was convinced I was going to be the last person on the run course because my daughter is a very fast swimmer.

Moments from the event:

It’s a fairly small event, only 400 participants. I was passed by maybe 8-10 runners, and was alone on the course most of the time – a huge contrast with the Bolder Boulder, with 50,000 participants! Every runner who passed me (and they all passed me) said something encouraging (“Good job!”, “You’re doing great!”).

There were only two street crossings – one was controlled by police. It was on an uphill, and I think the officer didn’t realize how long it would take me to get up the hill and to the crossing. He held traffic there for what must have seemed like forever until I managed to actually get to the crossing.

The other crossing was not actually at an intersection – the runners were supposed to go up a sharply uphill grassy slope and cross the street at an angle following a line of orange traffic cones. There were a couple of enthusiastic kids at the grassy slope directing runners, and adult volunteers on the other side of the street. All of them started yelling at me as I skipped the grassy slope, went 10 yards down the sidewalk to the traffic light, waited for the light to change (thinking “I’m in a race, here – why am I waiting for a traffic light?”), crossed the street, and pushed 20 yards uphill to the bike path. I just kept waving and smiling at them and hollering “No curb cut!” After about the 5th repetition of this, the light dawned, and they all said, “Oh! No curb cut!”

One of my son’s friends passed me at mile 3, saying, “Keep going, Mrs. Stokley! We’re not last!”

The run course ends (alas) with about a 30 yard uphill section to the finish over grass. My kids and husband ran out to meet me about 100 yards from the finish, and accompanied me in. My daughter was just saying, “I think you’re going to break 35 minutes!” as I hit the grassy section. “Or maybe not.” After 5K of hard pushing on pavement, the grass was almost impossible to navigate. My kids kept trying to point out flatter sections. “Over here, it’s flattened out over here!” A spectator said, “Gee, that looks hard,” and we all started laughing. Gee, it was hard.

And I wasn’t last.